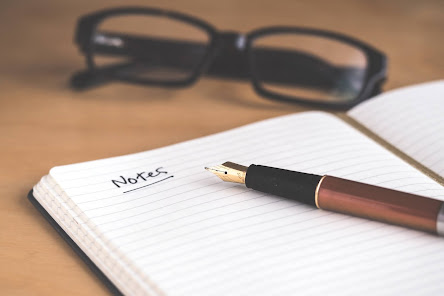 UT Austin Professor Kevin Dalby Discusses Dark Academia: What Is It and How Is It Tied to COVID-19? 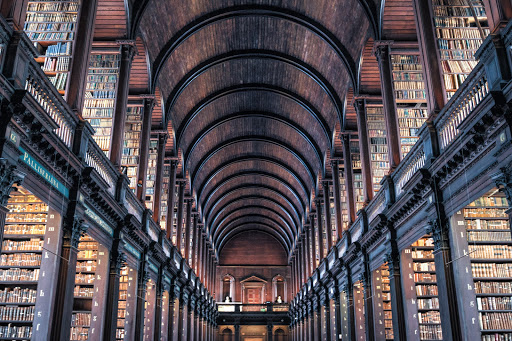 Originally published on   thriveglobal.com As COVID-19 disrupted educational institutions worldwide, high school and college students combined their passion for learning and their attraction to social media to promote Dark Academia’s burgeoning subculture. In this article,  UT-Austin medicinal chemistry professor, Dr. Kevin Dalby , examines a recent cultural trend known as Dark Academia. Dark Academia  can be classified as a subculture. A subculture with an emphasis on higher education, writing, the arts, classic Greek and Gothic architecture — and a look inspired by clothing associated with Ivy League and prep schools of the 1930s and 1940s. As the name implies, it revolves around a dark color scheme with hints of earthy tones. It is more than an aesthetic, but the aesthetic might be described as  preppy Goth . Dark Academia became popular on TikTok and Tumblr during quarantine, ostensibly because schools shut down and students still wanted to enjoy a sense of community. It is drive
Post a Comment
Read more 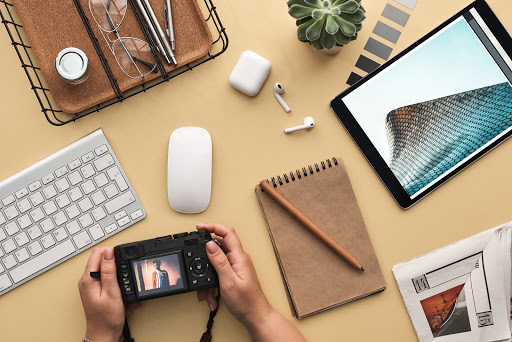 Originally published on   newscase.com Creativity promotes happiness and vice versa said by Psychologists. Many adults believe they’re not creative but acknowledge that they probably were as children. Experts say most people can rekindle that childlike creativity and so derive happiness from even mundane activities. Here,  UT-Austin Professor Kevin Dalby  takes a closer look.   A quote attributed to  Pablo Picasso  says, “every child is an artist; the problem is staying an artist when you grow up.” The pressures and responsibilities of adulthood often suppress the joy of creativity. Navigating the obstacles of gaining an education, providing for a family, and raising children leaves precious little time to develop and maintain a creative outlet. The mental health benefits of creativity are multifaceted. Creativity can help reduce depression, stress, and anxiety. It can also help trauma survivors process their experiences. Studies have found that creative writing helps people regulate
Post a Comment
Read more

Professor Kevin Dalby Reveals: Can You Succeed in Science Without a Ph.D.? 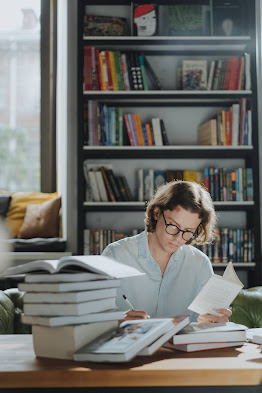 Originally published on   scienceworldreport.com Many young aspiring scientists question if they need a Ph.D. to conduct research. Even though the conventional belief is that you need to be a doctor to succeed, a few scientists have historically managed to become famous without a doctorate. Here,  Kevin Dalby - a professor of chemical biology and medicinal chemistry at The University of Texas in Austin , answers whether you need a Ph.D. to become a researcher and features a few outliers - scientists who never got their Ph.D. but became successful and even famous. One way to think about obtaining a Ph.D. is to envision that your career as a scientist is a 12,000-foot mountain, and you are standing at the base. What you want to achieve, the discoveries you want to make, and the papers you would like to publish are all at, or near, the top of the mountain. There is a chair lift running to a point near the top of the mountain, and a doctorate is your lift ticket. It will take several more
Post a Comment
Read more 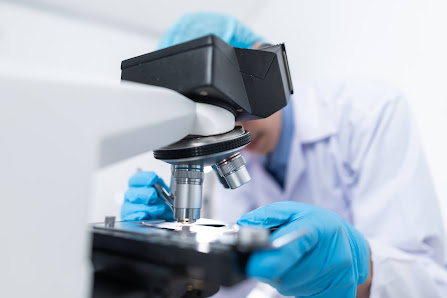 Originally published on   iwdn.net Cancer research continues to evolve, generating new fascinating discoveries daily. Over the past few decades, our understanding of cancer has improved significantly. Here,  Austin, TX professor Kevin Dalby  reveals five interesting facts about cancer you may not have heard of before.   Fact #1. In 2019 the  five most common cancer types  that killed women were lung & bronchus, breast, colon & rectum, pancreas, and ovary. For men, the most common cancers are lung & bronchus, prostate, colon & rectum, pancreas, and liver & intrahepatic bile duct.   Fact #2. Even though 67% of Americans diagnosed with cancer survive five or more years, cancer is the  second leading cause of death  globally. It accounted for 1 in 6 deaths worldwide and was responsible for an estimated 9.6 million deaths in 2018.   Fact #3. The  Skin Cancer Foundation reports  that there are more than 419,000 new skin cancer cases each year that are attributable to in
Post a Comment
Read more 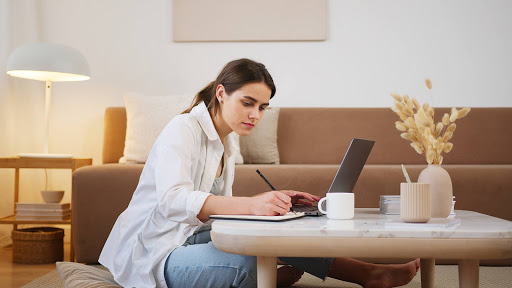 Originally published on   world.edu While some people excel at learning from a textbook, others struggle to connect with the written word. Professor  Kevin Dalby  offers a simple, easy-to-understand strategy for comprehending complex texts, such as course content and textbooks. Learners can retain information when this strategy is followed because they are actively engaged in the learning process.   Active Learning  encompasses a broad range of teaching strategies, including the student as an active participant in the learning process. Examples of Active Learning are role-playing, peer teaching, and debates.   As it applies to the retention of written material, an excellent Active Learning technique is termed SQ3R. SQ3R is named after the five steps of the strategy:  S urvey,  Q uestion,  R ead,  R ecite, and  R eview. First developed to help military personnel become better readers, this learning method was introduced by  Francis “Frank” Pleasant Robinson  in 1946. It has become a r
Post a Comment
Read more 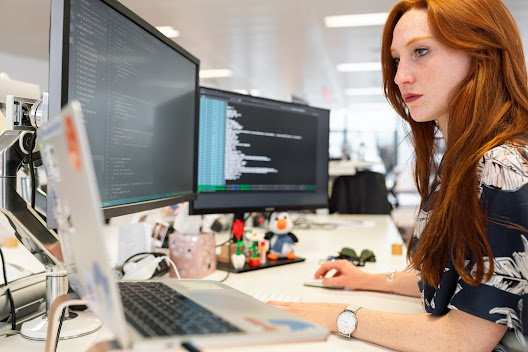 Originally published on   explosion.com While at work, you want to be as effective and productive as possible. Sometimes, though, if not particularly stimulated by the task at hand, our minds will start to wander and lose focus. In this article, Dr.  Kevin Dalby, an Austin-based professor  of chemical biology and medicinal chemistry, reveals his secrets to staying mentally present and aware while working. 1. Do Mindfulness Exercises to Stay Sharp Mindfulness exercises can assist you in grounding yourself and remaining present while you are working. This practice is especially helpful in high-stress situations or when completing monotonous tasks that do not require a lot of thinking. Meditation or simple breathing exercises can help keep your mind clear and focused. Apps like Headspace or Calm can help you to get started if you’ve never meditated before. 2. Use Reminders Sometimes,  all we need is a little reminder to do what we are supposed to . The mind naturally wanders, but we nee
Post a Comment
Read more
More posts